Are you Enlightened? Or do Unconscious Biases Impact how you Interact with Others? 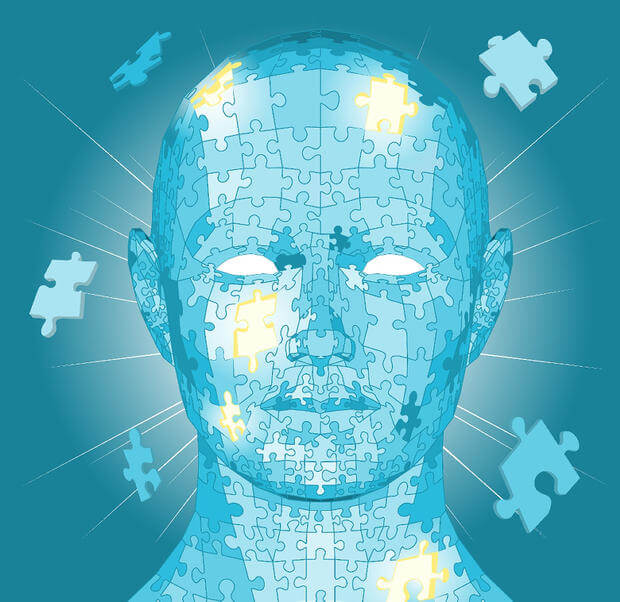 According to Timothy Wilson, professor of psychology at the University of Virginia and author of the book Strangers to Ourselves: Discovering the Adaptive Unconscious, we are faced with over 11 million pieces of information at any given moment. The brain can only process about 40 of those bits of information, which is why it develops shortcuts. These shortcuts and reliance on past experiences help us to make assumptions in the blink of an eye. This in turn has a dramatic effect on how we make decisions…without even realizing it. Scientists refer to this as an “unconscious basis.” Believe it or not, it’s happening to you right now, even as you read this.

Most of us like to think of ourselves as enlightened—that we are ethical and unbiased. However, the truth is that we all fall short of our embellished self-perception.

A study at Yale University asked science researchers to rate two candidates for a lab manager position—a male and a female—both with the same qualifications. The group of participants (who were made up of both males and females) consistently rated the male candidate as more qualified. This translates into a huge issue in the workplace.

Is there a way to change unconscious biases that influence how we interact with others and who we value most at work? There’s no simple approach, however, here are a few places you can begin:

Focus on the skills

A study done with the Clayman Institute of Gender Studies at Stanford found that the number of women musicians in orchestras had increased (from 5% to 25%) once musicians began auditioning behind screens so that judges could only hear them, not see them. By focusing on the skills of those around you, it will help eliminate some of the biases you may bring to your decision making process.

All throughout the day, we send subtle messages to the people around us through our body language, the words we use and the actions we chose. Derald Wing Sue, professor of counseling psychology at Columbia University calls these signals “microagressions,” and they can have an impact on those around us.

In his book, Microaggressions in Everyday Life, Sue writes that these signals communicate, “whether intentionally or unintentionally: hostile, derogatory, or negative racial, gender, sexual-orientation, and religious slights and insults.”

Be aware of your tone and how your behavior impacts those around you. Even the smallest details can make a big difference.

If you notice it, call someone out on his or her bias. This can go a long way in helping people become more aware of the judgments they are making. An open discussion at work or at home is the first step in making a change. When it was noticed at the Google headquarters that the tradition of naming the conference rooms after scientists heavily favored male scientists, the company changed it to reflect a more balanced representation of the sexes.

Becoming more aware and sharing our insights of where and how our unconscious bias is reflected in our decisions will make a difference in uncovering and reducing unconscious bias in the norms, opinions, and structures around us.

PrevPreviousDiscrimination, Bias or Choice – Defining Success through the Ages
NextThe His and Hers of NetworkingNext